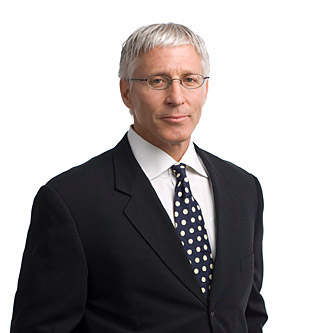 Mr. D’Arcangelo is a principal of Westview Insurance Services, Inc. He has 25 years of experience working as a corporate strategist, advisor, and revenue producer for both public and private companies. May 2005 until the present, Mr. D’Arcangelo has worked on assisting and advising micro-cap and small-cap public companies in the areas of corporate restructuring, investor & media relations, strategic management planning, capital formation, and mergers & acquisitions.

Prior to this, he served as President of AMS Health Services, Inc., an American Stock Exchange company that employed 65 staff, over 2,500 sales associates, and marketed over 50 nutritional products. During his tenure the market value of the company increased as high as four times the value at the inception of his contract, Mr. D’Arcangelo served as the Chairman and founder of Entreport Corporation, formerly listed on the American Stock Exchange, an online training company targeting real estate agents and franchisors throughout North America from the iSucceed.com platform. During his first 24 months at Entreport, the market value of the company traded as high as five times the original value, before being sold to a private company in 2003. From 1994 to present, Mr. D’Arcangelo has served as President of the D’Arcangelo Companies, a business marketing and training consulting firm. He authored three books on personal finance and marketing including the McGraw Hill published work titled, “Wealth Starts At Home.” He hosted the TV show “Money Talk” on the Prime Star satellite networks TPN channel and was considered an expert in mass marketing and financial strategies, appearing on national programs and sharing the stage with recognized speakers such as Zig Ziglar, Tommy Hopkins, Anthony Robbins, Barbara Bush, General Norman Schwartzkopf and others.